Darin Balaam is the 27th person elected to serve as Sheriff of Washoe County since the Office was founded in 1861. He took the oath of office on January 7, 2019, a momentous step for a law enforcement career that began when he was 21-years-old.

As Sheriff, he firmly believes in the importance of education. He holds a Bachelor of Science degree in Criminal Justice from the University of Nevada Reno and a Master of Science degree in Criminal Justice Administration from the University of Louisville.  Additionally, he is a graduate of the Federal Bureau of Investigations Southwest Command College and the University of Louisville’s Southern Police Institute’s Administrative Officers Course. He is committed to supporting education in the schools as well as promoting continuing education for his staff.  Currently, he serves as an adjunct professor for the Nevada System of Higher Education (NSHE) passing on the knowledge he’s gained over his career to the future generations of law enforcement professionals.

Sheriff Balaam is a fifth generation Nevadan. He is a native of Sparks where he still lives with his four children and wife Heather. The two met at the Washoe County Sheriff’s Office when they were just starting their careers as deputy sheriffs and have been married for more than 20 plus years. They come from a strong line of law enforcement officers and both of their fathers retired from the Sheriff’s Office.

At an early age, Sheriff Balaam’s parents instilled in him the importance of hard work, integrity, and to always treat others with respect. He is a firm believer in transparency, leading by example and making sure all members of the Office know they are accountable to the public they serve.

Sheriff Balaam is committed to enhancing mental health services for inmates held within the Washoe County Detention Facility, attacking the opioid crisis, combating sex trafficking in our community and working with all Washoe County residents and businesses to ensure neighborhoods are safe, diverse and have the ability to thrive. He is a proponent of community policing and is dedicated to proactively addressing the root cause(s) of crime. 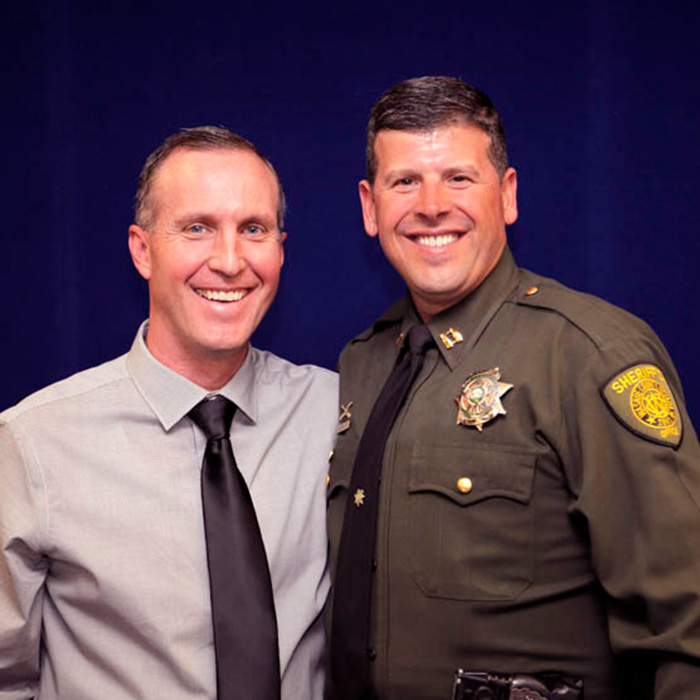 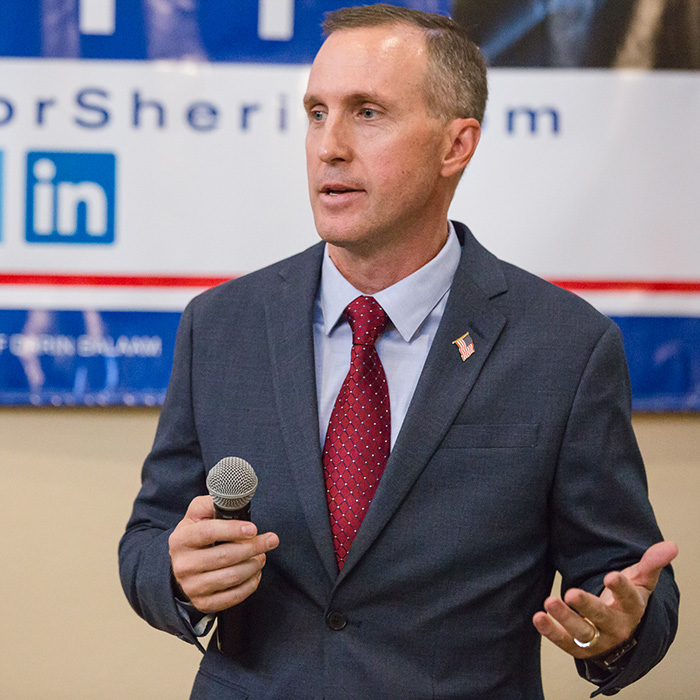 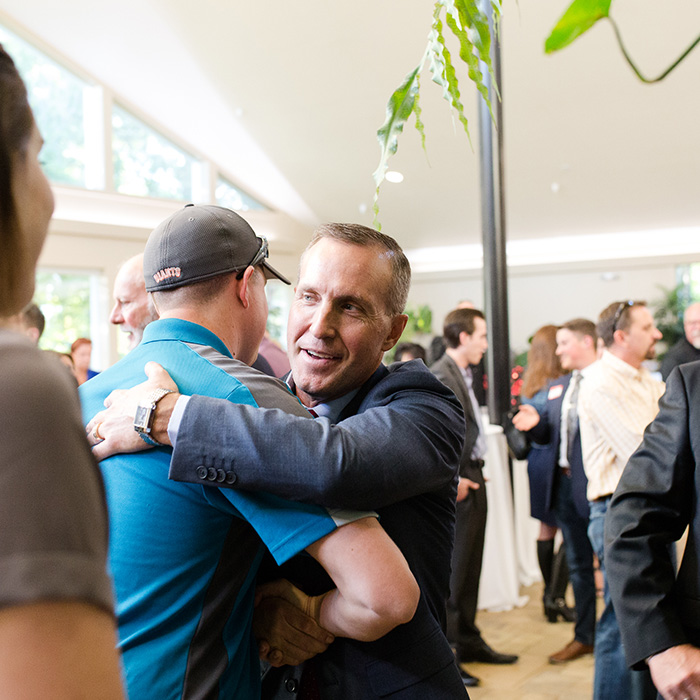 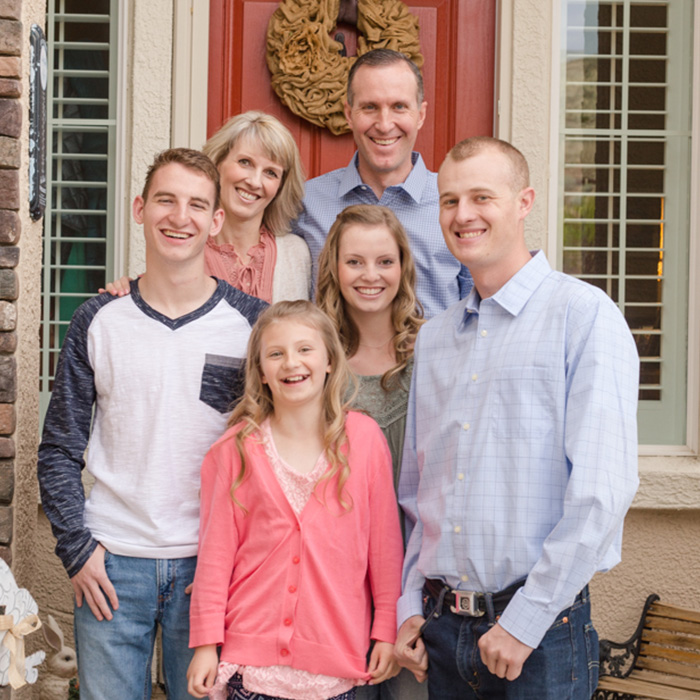 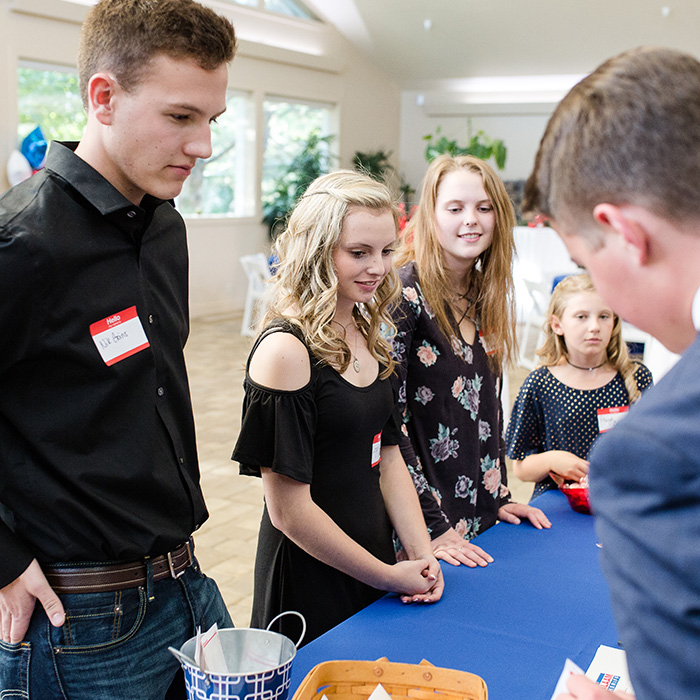 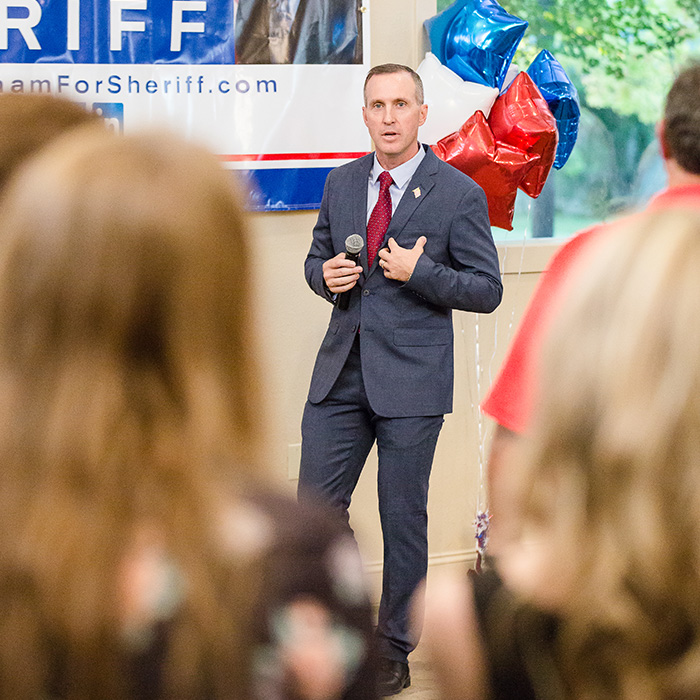 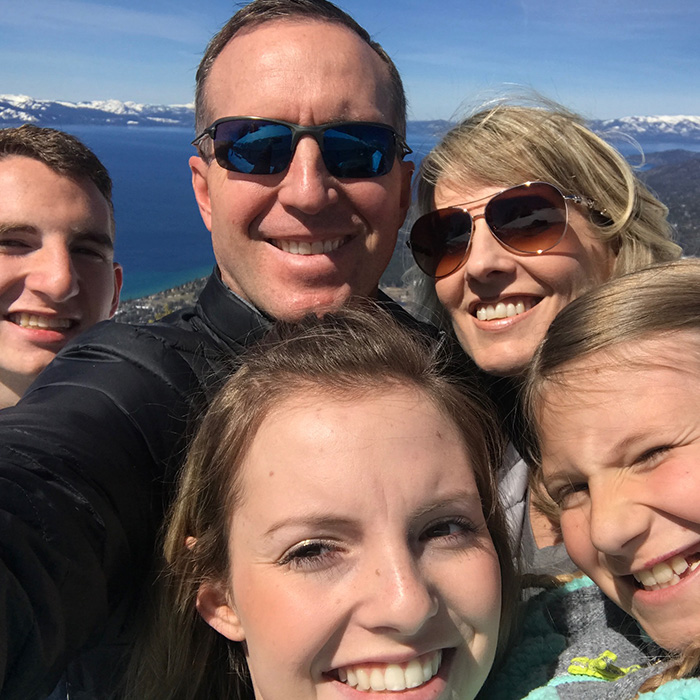 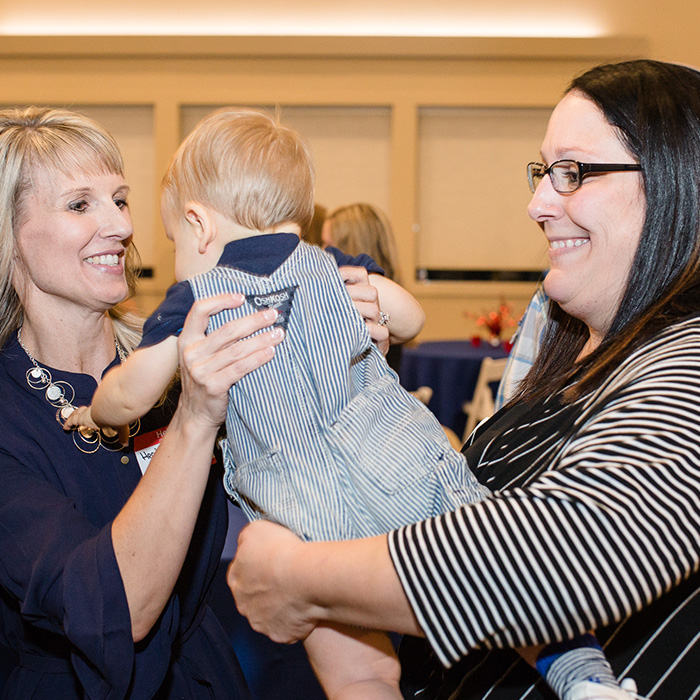 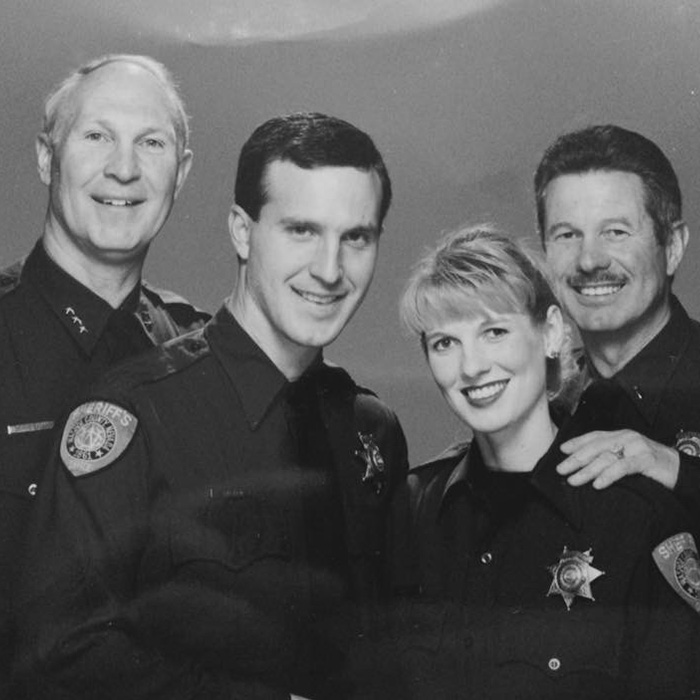 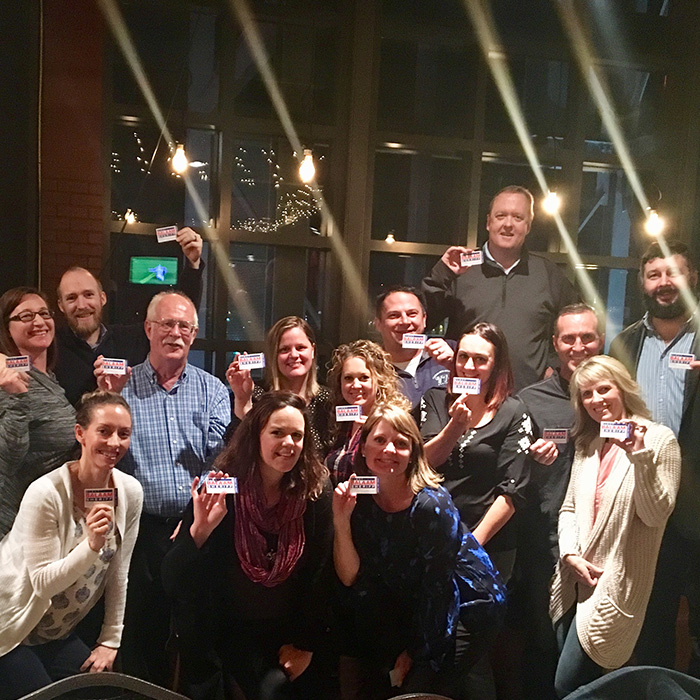 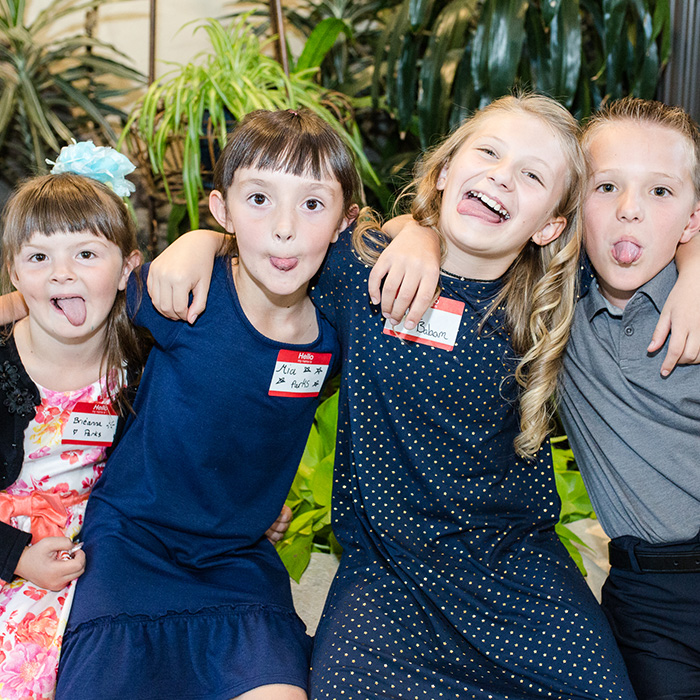 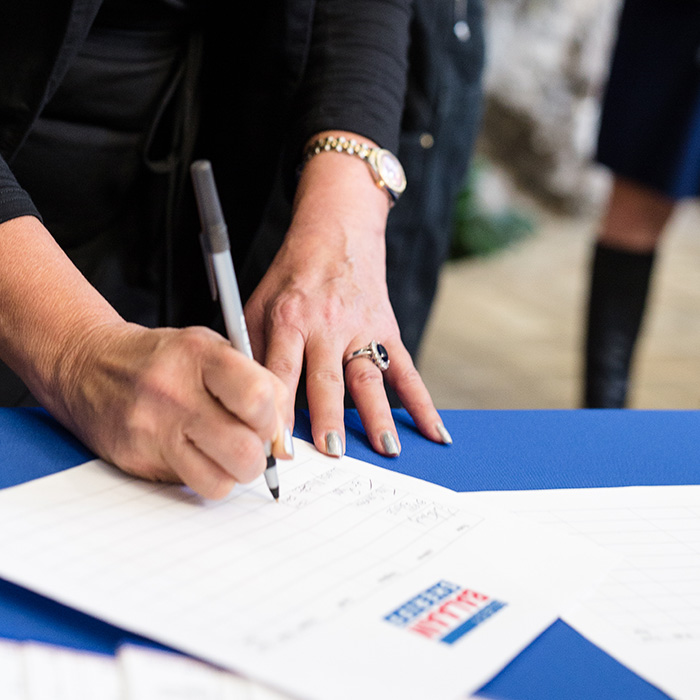 KEEPING UP WITH GROWTH

CRACKING DOWN ON HUMAN AND SEX TRAFFICKING

The opioid crisis has struck Washoe County in countless ways, and to put an end to this crisis we need to educate and protect all those involved. As Sheriff, Darin will:

Please make checks payable to Friends of Darin Balaam and mail to:

Or, contribute with Pay Pal.